How to detect the safety of food packaging printing

The packaging material has a different degree of odor after printing, depending on the composition of the ink used and the printing method.

What is the detection standard for the odor of packaged prints? 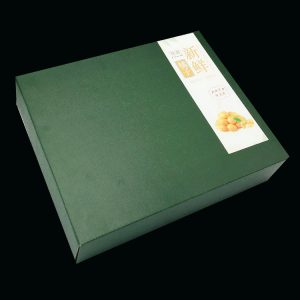 Gas chromatography is widely used in the production of gravure packaging materials. The content of residual solvent and other odors on the printed package can be objectively determined by gas chromatography analysis. During gas chromatography, the gas passes through a separation column and is measured by the detector, even if there is a small amount of gas. The flame ionization detector is its primary detection tool that connects the detector to a PC to record the time and the amount of gas leaving the separation column. Each free monomer can be identified by comparison to known fluid chromatography. At the same time, the content of each free monomer can be obtained by measuring the recorded peak area and comparing it with the known volume. In the case of examining the unknown monomer in a folding carton, gas chromatography is usually used together with the mass method to identify unknown monomers by mass spectrometry. In gas chromatography, the method of headspace analysis is usually used to analyze the folding carton, and the measured sample is placed in a sample vial for heating to vaporize the monomer to be analyzed and enter the headspace. The test process described is the same. 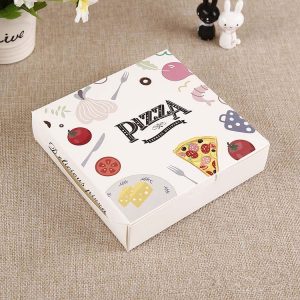 The Robinson test was scaled in the German standard DINlog 55 “Impact of packaging materials on the taste of the test article”. For printing, people are concerned with the effects of solvent residues after ink printing. Therefore, printers often use the modified Robinson test method for inspection purposes.

The above two methods provide a quantitative method for evaluating whether the influence of the ink on the odor and taste of the package is safe after the printed matter is printed by practical means, thereby providing a clear method for evaluating whether the carton packaging printing is environmentally friendly and safe. China’s printing plants and corresponding departments can refer to foreign advanced testing methods and international standards, and develop testing methods and standards that are in line with international standards and in line with China’s production conditions, thus promoting the development of the printing industry.

We are direct factory custom and wholesale make cardboard boxes with good price, contact us, our website is www.cardboardbox-manufacturers.com